24 migrant workers (travelling on top of a loaded truck,
were killed in an accident, on a highway far from home)

no eternal flame/ no memorial/ no statues/ no
flower lined graves / not even a bunch of poppies/ not
even names scratched on a crumbling wall/ though this
is still a war/ though there are still dead people/ people that
nobody knew/ whose stories will never be told/ just a
swollen statistic contains all that they will never be/ I ask
in whose name does the Ganga still flow/ in whose name do
the mountains still stand/ in whose name do we carry
on because lunch is still at 12.30 and dinner at 07.00/ and
sometime before dawn/ many people will be born and many
people will die/ that’s for the moon to make sense of/ what
do we owe dreams that are waiting at home/ for the sleepless
to arrive/ what do we owe roads that never reach/ what
does it matter because this is what was meant to be/ all that
is unfair will be washed away in another forgettable rain/

For the millions of migrant workers making their way back to villages and towns in the hinterland, thousands on foot, walking hundreds of kilometres, as livelihoods are destroyed during the lockdown and hunger becomes a greater threat than disease. 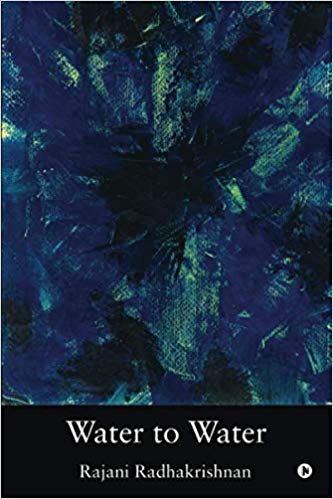 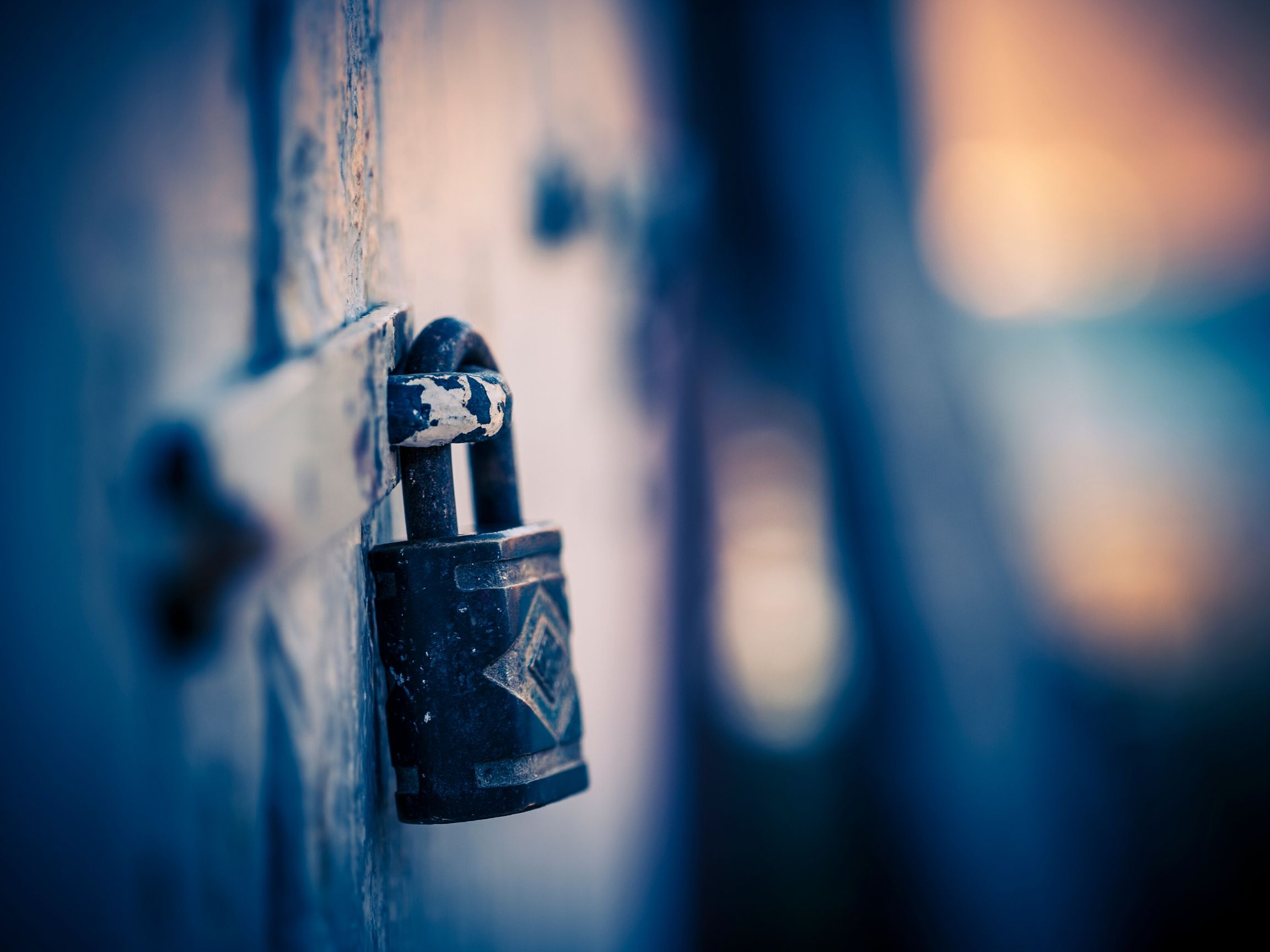 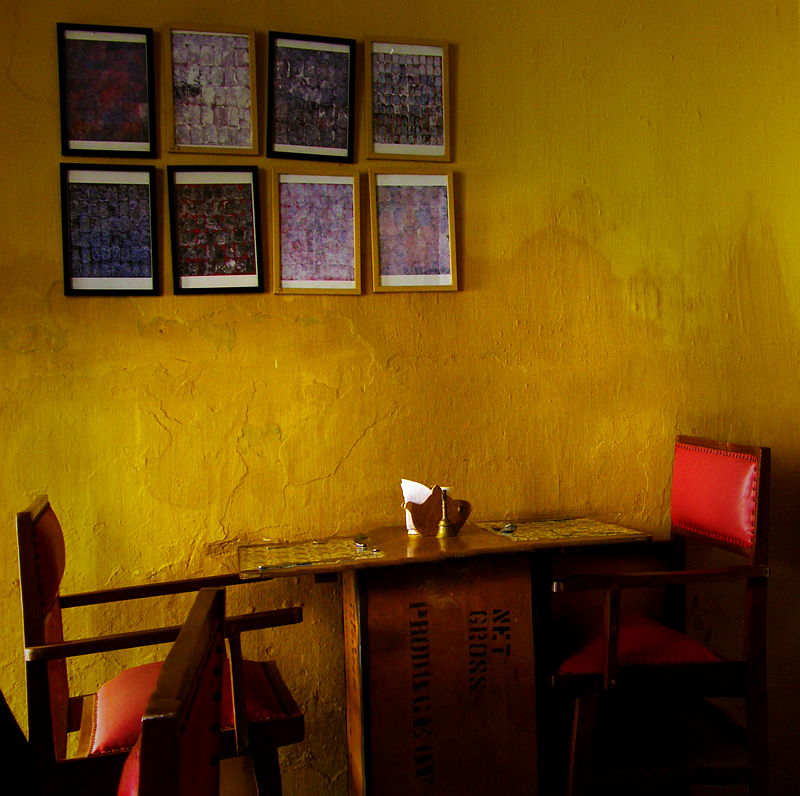 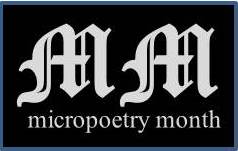